Since 1901, Paul’s Agency has provided some of the highest quality insurance and risk management services in the South.

Since the inception of Paul’s over 100 years ago, our Agency continues to serve as a trusted advisor to our clients.

Paul Schreier (1898-1961) was a 1915 Graduate of the University of Mississippi in Civil Engineering. In 1921, after returning from service in the US Army in World War I, Schreier moved to Morgan City, Louisiana from his hometown of Vicksburg, Mississippi and acquired the Morgan City Realty and Insurance Agency, which had been in business since 1901. In 1930, he changed the name of the company to Paul’s Agency, Inc. Paul Schreier not only found success as a businessman, but also gained recognition as a humanitarian, philanthropist and civic leader.

Since the inception of Paul’s over 100 years ago, our Agency continues to serve the insurance needs of some of the top Southern U.S. companies, ranging from major corporations to smaller, privately owned businesses. Paul’s has a proud history of providing cost-effective business insurance programs that protect our client’s hard earned assets.

We have a vested interest in the success of our clients and manage their insurance programs accordingly. Paul’s ability to thrive in an ever-changing marketplace is credited to a very simple concept: A client’s trust is the highest honor achieved in our business. 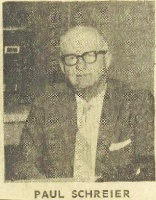 A client’s trust is the highest honor achieved in our business. 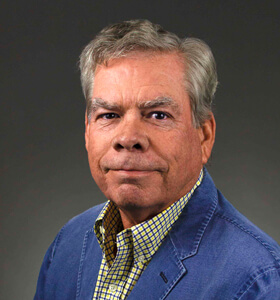 Mark graduated from Nicholls State University with a degree in Business in 1976. He began his insurance career with Bella Sens Agency in Morgan City in 1978 as an Account Executive. Mark joined the Paul’s team in 1985 and is our longest tenured Director with the company. Mark has worked in all facets of the agency during his career, including marketing, account management, production, and agency management. He currently serves as President of the agency. 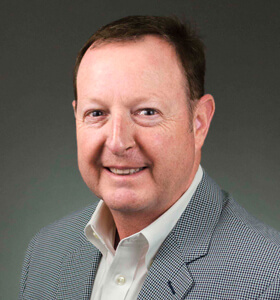 Phe graduated from Nicholls State University with a Bachelor of Arts Degree in 1990. His insurance career began with Louisiana Companies in 1990 as a retail broker and later became office manager of his profit center. In 1998 Phillip joined USI and became one of the company’s top producers. In 2005, Phillip joined Paul’s and currently serves the organization in agency management as its Chief Operating Officer. Phillip also maintains the professional insurance designation of Certified Insurance Counselor. 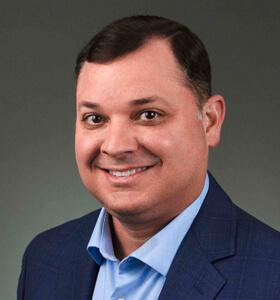 Ryan graduated from Nicholls State University in Accounting in 2001. He began his financial career in 2001 with Entergy Services Inc in New Orleans, where he held various financial and accounting roles until 2014. Ryan then worked for Blackhawk Specialty Tools in Houma in their accounting department before joining Paul’s. Ryan joined the Paul’s team in early 2016 as Comptroller and was promoted to Chief Financial Officer in January of 2017. Ryan became licensed in Louisiana in both Property & Casualty Insurance as well as Life, Health & Accident Insurance in the summer of 2018.  Ryan oversees all financial responsibilities of both the Morgan City and Houma offices. 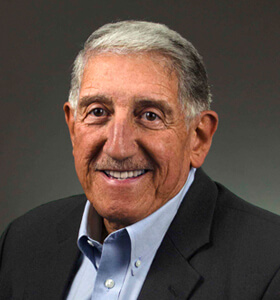 Tony graduated from Loyola University with a degree in Business in 1967. He began his insurance career with Travelers Ins. Co. as an underwriter in 1967. In 1974 Tony co-founded Coastal Insurance Services and ran it privately for 22 years. In 1996 Coastal sold to USI at which time Tony was appointed as President and CEO of LA operations until 2004. Tony joined Paul’s team in 2008 and presently serves as Director of Agency Operations. 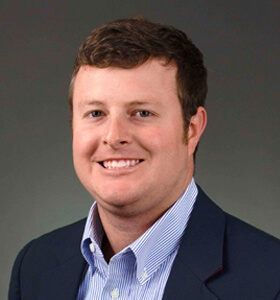 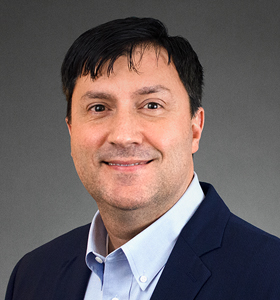 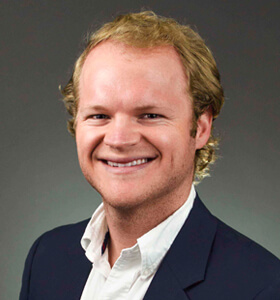 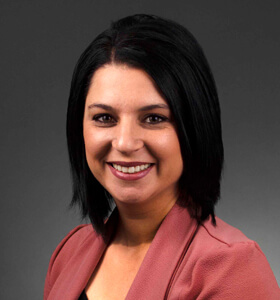 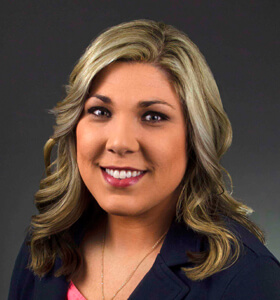 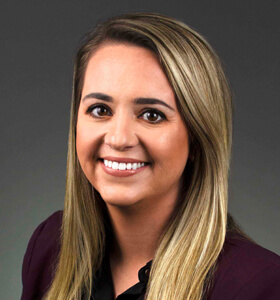 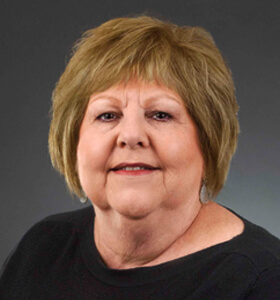 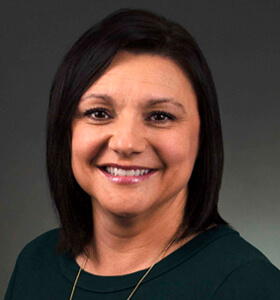 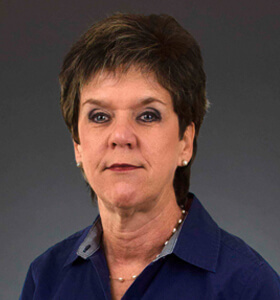 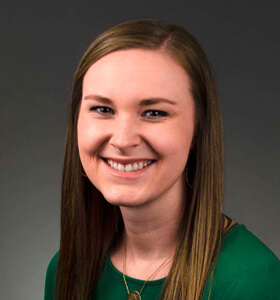 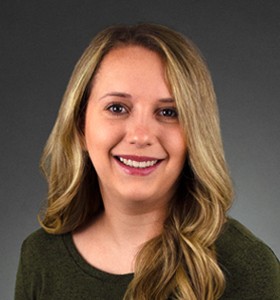 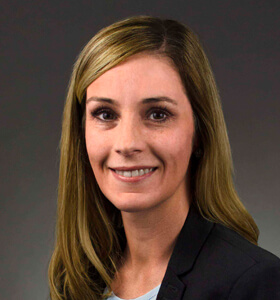 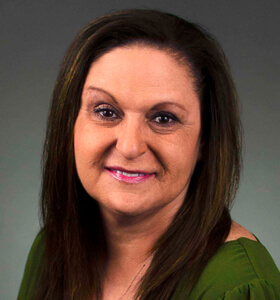 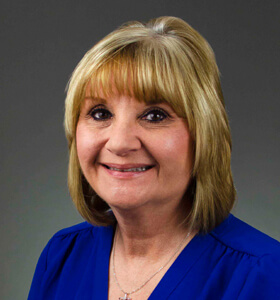 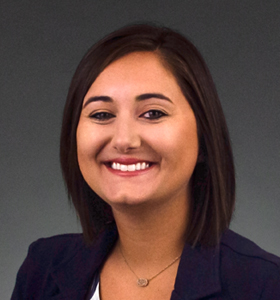 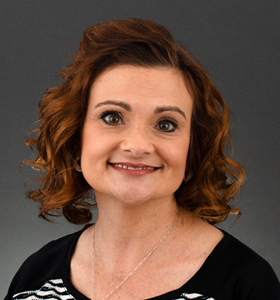 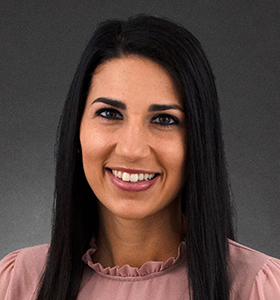 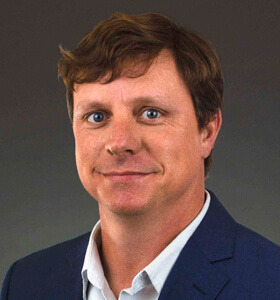 Ronny graduated from Louisiana State University with a degree in Business in 1999. He began his insurance career with Arthur J. Gallagher in 2000. Ronny follows in the footsteps of his late father and grandfather as a third generation insurance professional. Ronny is a 2000 graduate of The National Alliance School of Commercial Insurance and also earned the Certified Insurance Counselor designation in 2002. Ronny partnered Paul’s in 2010 and serves as the President of the Houma office. 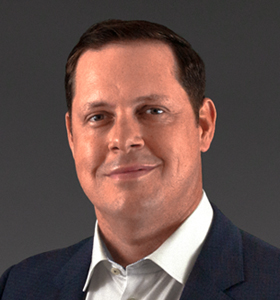 Jeremy graduated from Nicholls State University with a Degree in Business in 2001. He began his insurance career in 2002 as a multi-line property and casualty insurance adjuster and has continued to maintain a Comprehensive Adjuster license in the state of LA. Jeremy joined Arthur J. Gallagher & Co. in 2007 as an Account Executive and Claims Consultant. He graduated from The National Alliance School of Commercial Insurance and also earned the Certified Insurance Counselor designation in 2007. Jeremy partnered with Paul’s in 2010 and currently serves as Vice President. 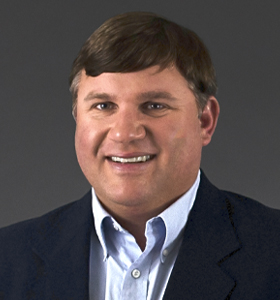 Lance graduated from Nicholls State University with a degree in Human Resource Management in 2002. He began his insurance career with Crawford & Co. as a Commercial Liability Adjuster. Lance joined Arthur J. Gallagher & Co. in 2006, where he worked as a Retail Broker and Account Service Manager. In 2010, Lance partnered with the Paul’s team and serves as Vice President, where he lends his expertise in new business development, marketing and strategic planning along with the executive management team. 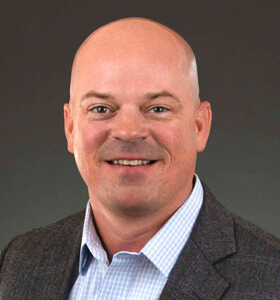 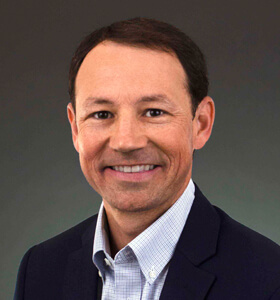 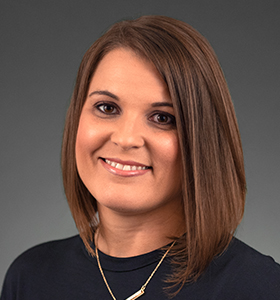 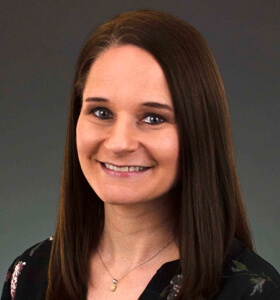 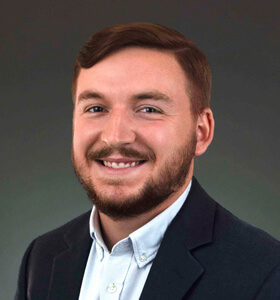